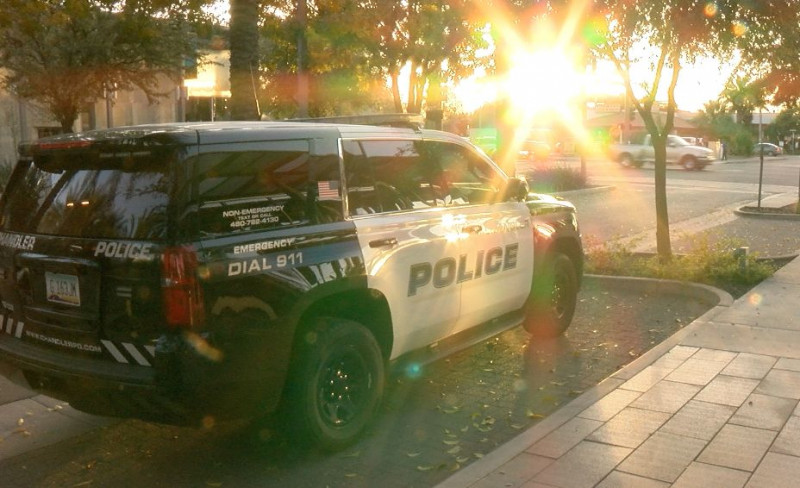 Chief Duggan explained issues around staffing levels, which are currently at the levels they were in 2008 - though the Chandler population continues to grow exponentially with new residents and businesses moving in everyday.

Chief Duggan went on to explain that though crime overall has gone down in recent years, especially with people staying home during the pandemic, the nature of crime has changed drastically since 2008. Those changes come with new challenges for police officers and their day-to-day demands.

Sergeant Tom Lovejoy explains that Chandler Police Department only has one assigned officer for Internet Crimes Against Children (ICAC). ICAC tips have grown considerably this year.

CLEA President Mike Collins expresses concern for the demands on current Chandler Police Officers while asking City Council for support in an increase in staff.

The full video from the April 8, 2021 Chandler City Council meeting can be viewed here. We invite you to stay tuned for the Chandler City Budget Hearing on April 23rd and join the conversation on social media.

Thanks to the Chandler City Council for considering suggested changes to support CPD and our staffing needs so that our officers can continue to provide the level of public safety our growing community deserves.